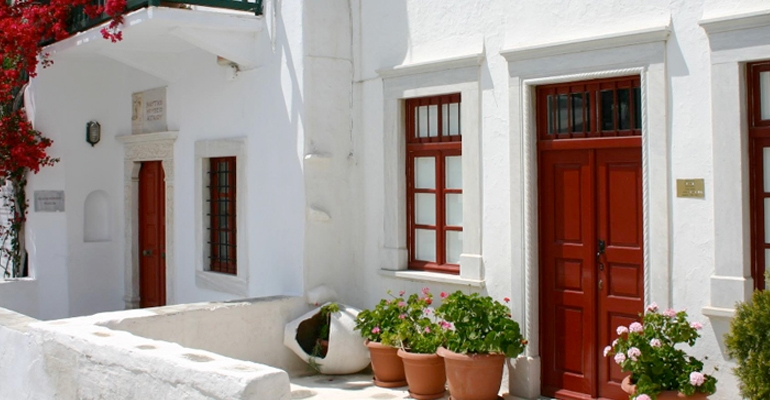 The Aegean Maritime Museum is operating for the public since 1985, but it was founded in 1983. The museum displays the Greek maritime history and tradition and the evolution in the Aegean. It is a traditional Cycladic building of the 19th century and is situated in the center of Mykonos, in Three Wells. There you will find models of ships from the pre-Minoan period to the early 20th century, several historical shipping documents, maps, ancient artifacts, navigational instruments, tools. The Museum has a library with 5,000 volumes of rare books. In the Garden you will see reliefs from Delos and Mykonos, referring to shipwrecks. It is the first Greek museum, which undertook and completed the rescue and conservation of living historical exhibits.